In other words, men who rise in the workplace are significantly more likely to have a stay at-home partner than women at the same level. When it comes to household responsibilities, there is also a big gender disparity: 39 percent of women in dual-career relationships report doing most or all of the housework, compared to just 11 percent of men in dual career relationships.” So what we are doing to update our core partnerships to ensure that parity extends beyond the boardroom?

To help us take on this topic, we’ll hear a keynote address by Colleen Bailey, Vice President & General Manager, Retail Channel of Kohler Company, followed by a fireside chat between Colleen and NEWaukee’s CEO Angela Damiani.

Thank you to our Sponsor: 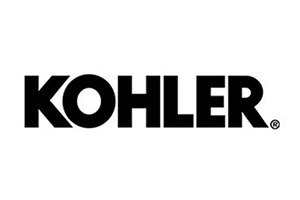