Presented with Bridge the City

Join NEWaukee and Bridge the City as we dive deep into the topic of justice in Milwaukee. As we approach the upcoming spring election, our Political Open Mic will give residents, elected officials, nonprofit leaders, and the business community a platform to share innovative solutions to the challenges they face in our community around criminal justice and the judiciary.

We hope to foster respect and positivity between attendees and speakers to create civic dialogue and develop attitudes focused on productive solutions rather than ideological tribes. Come with an open mind and be ready to share your voice!

Reggie Moore
Director of the Office of Violence Prevention

Dr. Patrick J Wolf
Distinguished Professor of Education Policy and 21st Century Endowed Chair in School Choice in the Department of Education Reform at the University of Arkansas College of Education and Health Professions

Use Promo Code: NKE2
*Discount $1.00 off when you book parking online 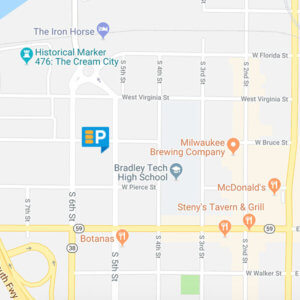 Enjoy complimentary pizza while it lasts. Drinks from MobCraft will be available for purchase. 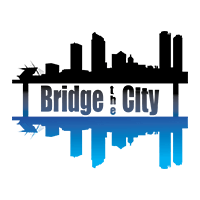 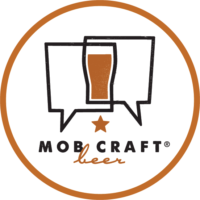 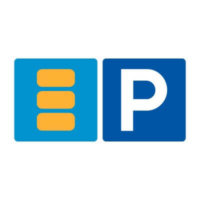