Changing the conversation about connection and belonging

Technology was meant to connect us, but today, nearly half of Americans report feeling lonely. Research shows that when we connect offline, we feel better and live longer—yet the 21st Century is optimized for remote-control living that’s online and intermediated.

Let’s change the narrative. Join NEWaukee and author John Zeratsky for a series of conversations at the intersection of technology, wellness, and belonging. Each event will feature a special guest who’s found balance between online and offline, high-tech and low-tech, work and life. They’ll share their personal story and professional expertise to help you stay sane, rooted, and focused in a world that’s more distracting than ever.

Lincoln Fowler is a Milwaukee kid, graduated from Marquette HS and attended Middlebury College in Vermont. Not knowing what else to do, he founded Fowler Audio with his brother, Ward, in 1989. That venture failed, but led to an introduction to their partner, Paul Miller. The three founded Colectivo Coffee in 1993. Now twenty-one cafes in three cities, a wholesale roasting plant and two rapidly growing bakery/commissaries, the company credits much of its success to the celebration of artisanship and craft in its environments, coffee, food products and its people. Married to Lilith Fowler with which he has a daughter, 15, and a son, 12. Spare time is devoted to over-engineering his hydronic heating system, bourbon and ultimate frisbee.

John Zeratsky is the bestselling author of Sprint: How to Solve Big Problems and Test New Ideas in Just Five Days and Make Time: How to Focus on What Matters Every Day. John’s writing has been published by The Wall Street Journal, TIME, Harvard Business Review, Wired, Fast Company, and many other publications. He has appeared on stage nearly 200 times, including at Harvard University, Netflix, and SXSW.

Our Sponsors and Partners: 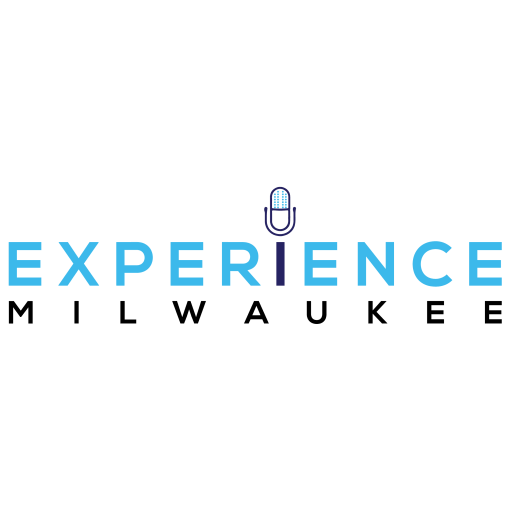