Allison Cebulla of Hatched is going to share her pie-making magic live with her husband on their fourth wedding anniversary. They’re going to celebrate in the kitchen and share some delicious pie-love with our viewers!

The MKE Food School is a center for learning, innovation, community-building, and resource-sharing. We’re working with people that grow, harvest, sell, deliver, prepare, eat, write, and talk about food because we want to create the space for an inspired and inclusive conversation around Milwaukee’s community table.

During this time of virtual connection, the MKE Food School is partnering with NEWaukee’s Cloud Café to bring you a series of micro-lessons, sponsored workshops, and online conversations that have been thoughtfully designed for people who love to eat and like to learn. All are welcome.

About Allison Cebulla and Hatched:

Allison Cebulla of Hatched
From the inception of Hatched in 2018, Allison has always focused on classic styles of baking. All her pies are made with a good helping of love and lard and rolled by hand. She pulls pie inspiration from her years spent on farms and in country life with her husband, Craig, and her life as a perpetual globe trotter. Together Allison and Craig have focused Hatched’s mission on utilizing local, seasonal flavors with unique modern flair.

With no permanent home yet, Allison and Craig hope to open a community focused gathering place for all pie lovers in the near future.

Beyond the kitchen, you can find this pie loving pair spending time with their large pup, Paige, and curious kitty, Chewy, as well as cheering on all of Wisconsin’s sports teams. If you like a good story, be sure to grab a cup of coffee with these two to hear more about Allison’s time in Australia, Craig’s adventures in Southeast Asia and South America, and their 4.5 month long honeymoon that took them all over the southern half of the USA with their dog and no plan.

Curious why Allison named her bakery 'Hatched'? It all comes back to family. As a child, Allison's mother recalls her own mother coming home from the hair salon and remarking how she felt like a "fresh hatched owl" after a perm. Allison's mother took that phrase and adopted the meaning for anything new (i.e. an idea or a new baby) was then freshly hatched. And now, in the third generation, Allison has taken the word for herself. After many years of being a boomerang child and moving around the state, country, and world, she's finally taken root and doing things on her own terms. She now refers to her own kitchen renaissance as being "freshly hatched". From a freshly permed grandmother to a pie loving granddaughter, Hatched is more than just a silly name. It's about being new, using fresh ideas, and being true to who you are.

Where to Find Hatched Pies 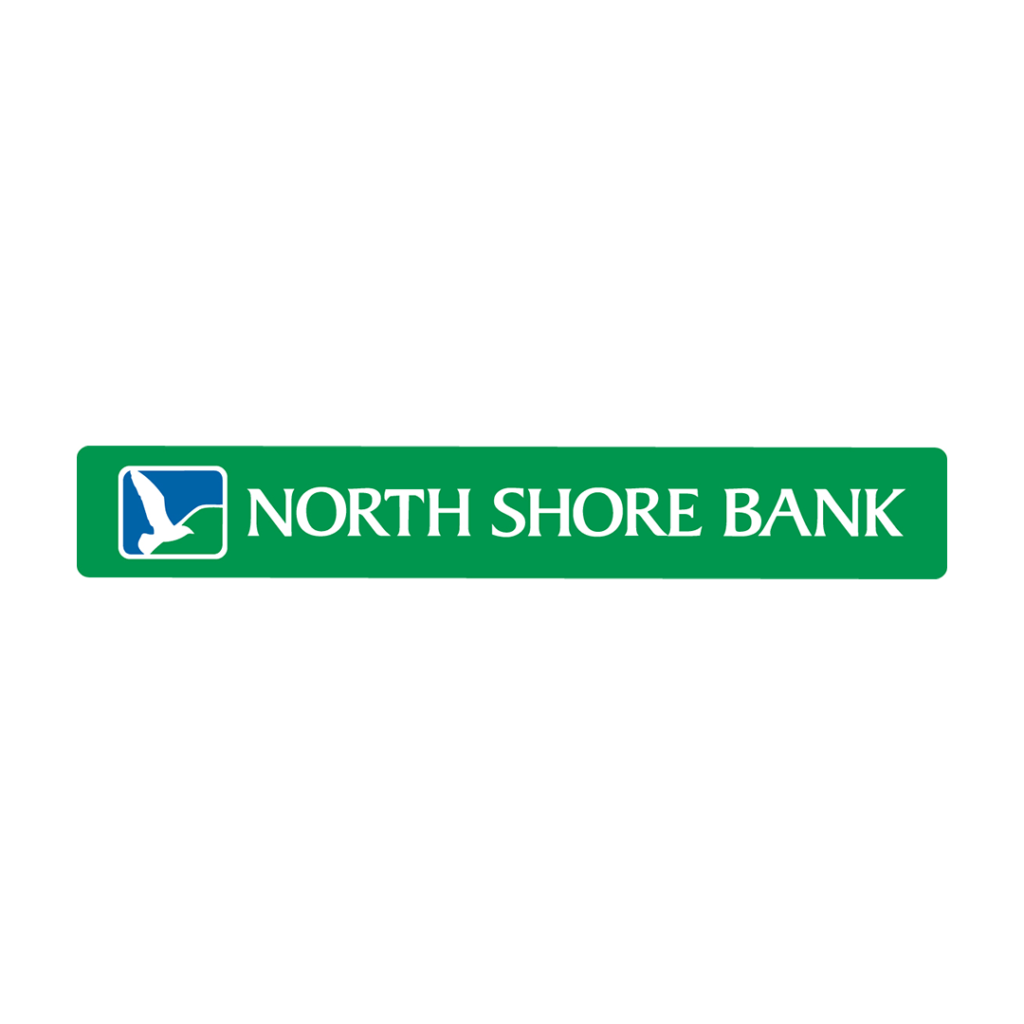