The Tavern at Turner Hall

The Social @ Tavern at Turner Hall

We take the stuffiness out of the average networking event by throwing in food and drink specials, showcasing the city’s newest venues, and bringing in local artists and musicians. The Social presented by The Lueder Financial Group of Northwestern Mutual brings together hundreds of young professionals – whether you’ve lived here for awhile or are brand new to Milwaukee – to share a drink, meet each other, and meet the city!

All are welcome to join the NEWaukee Socials, whether individually or in a group. There is no cost or membership fee and the dress code is open.

Jay Matthes is an award-winning singer/songwriter from Milwaukee, Wisconsin. His original music has been featured on local, regional and national radio and television, most notably The Country Network where the music video for his song “The Light” is currently in rotation. Jay plays over 100 shows a year, and has shared the stage with national acts Old Dominion, Judah & the Lion, Ike Reilly Assassination, Jana Kramer, Charlie Worsham, and many more.​

“I’ve played all over the Midwest, from Milwaukee on down to Nashville, but Milwaukee is home. I love the city, the venues, the musicians, the people. I’m forever grateful for the support and love this city has shown me.”​

Jay was nominated for Singer/Songwriter of the Year by Wisconsin Area Music Industry in 2015, 2016 and 2017, and recently won Best Male Vocalist in Shepherd Express’ Best of Milwaukee. His single “Good Lookin’ Woman” is currently in rotation on 88.9 FM and his new album ‘Dancing After Dark’ was a finalist for ‘Independent Release of the Year’ at the 2017 88Nine Radio Milwaukee Music Awards.

Use Promo Code: NKE3
*Discount $3.00 off when you book parking online 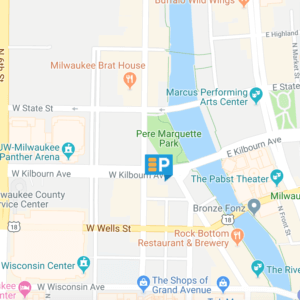 The Social @ Tavern at Turner Hall 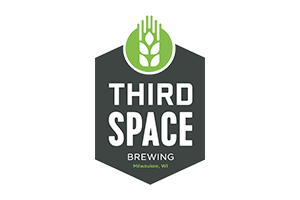